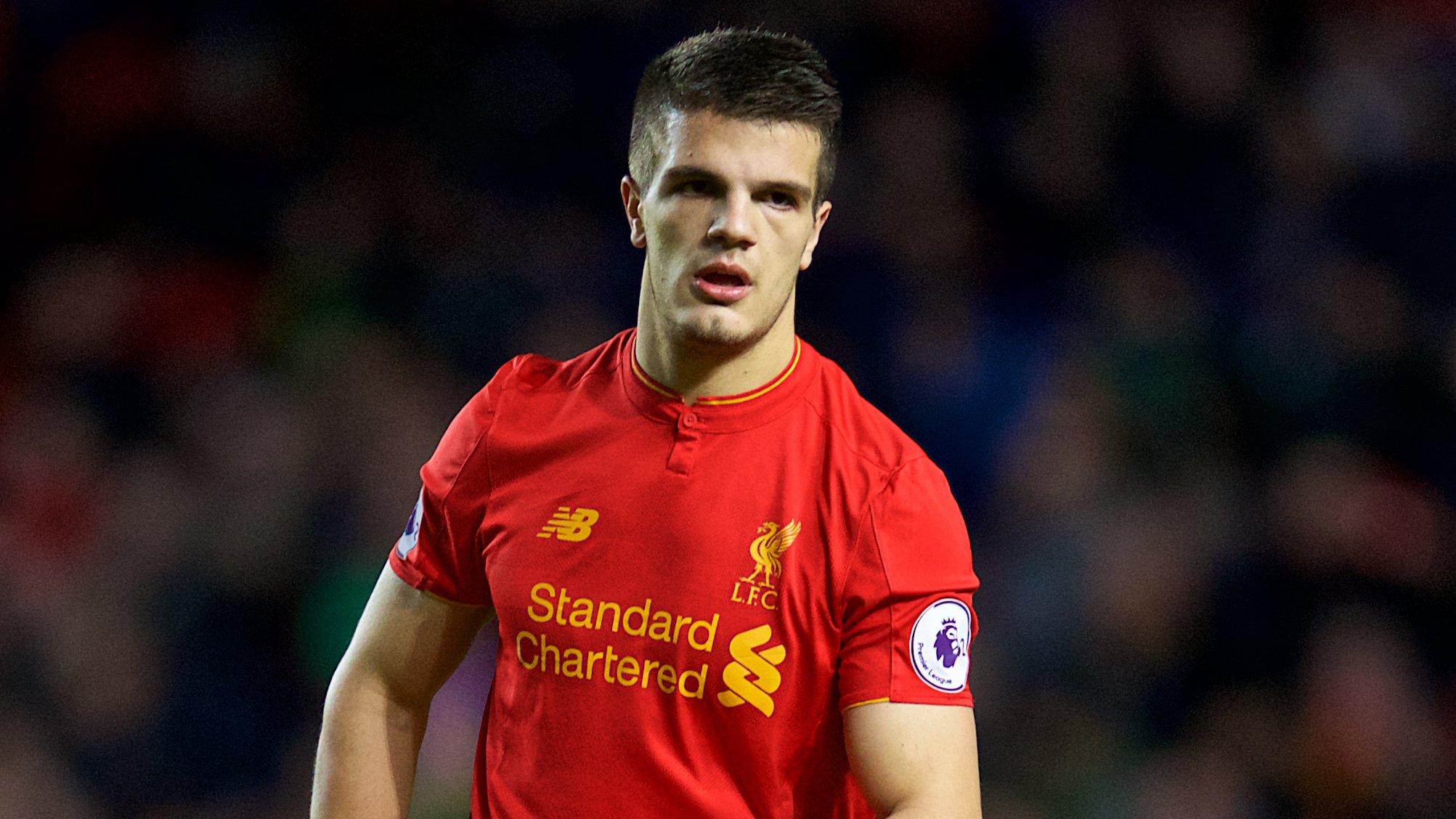 Tiger Fight, October 16th, former Liverpool youth training player Tom Brewitt (Tom Brewitt) revealed in an interview that he had deliberately injured his teammates in training in order to get the chance to represent the team's first team debut.

In Klopp's first season of coaching, the team's defense was facing an injury crisis. Nicolas Sacco, Kolo Touré, Schekter, etc. were unable to play when the Red Army needed to promote young players from the youth training camp. Before the FA Cup with the Premier League team Exeter City, young players in the youth training have the opportunity to make their first team debut.

Brevitt hopes that he can get this opportunity. He doesn't want people around him to take it away. In an interview with Football Journeys Podcast, he admitted that he had made dangerous tackles against teammate Dan Cleary in training. .

Cleary is a direct competitor to Brevit in the team, and he wants Cleary not to play in the next game.

Brevitt said: "Klopp knew that the team was facing a defensive crisis, so he used Jose Enrique as a central defender, and then brought Tiago Illori back to the team on loan."

"Frankly speaking, my relationship with Cleary has always been good, but I think I ended it. It was me or him, I made the decision, so I followed him in training."

"I didn't want to hurt him seriously, but I have tried enough to hurt him so that he won't appear in my game."

"That was the week before our game against Exeter City. I met him in a 7-on-7 training match. I waited a long time for this. I completely passed him, crossed the ball, and asked him There was a terrible shovel to intercept."